The Olympics are here again! Watching the games is an exciting and enjoyable time, and it always seem to bring people and nations together.

But what does this mean for musicians? Here are five of the many lessons that pro and aspiring musicians shouldn't miss while watching the games. 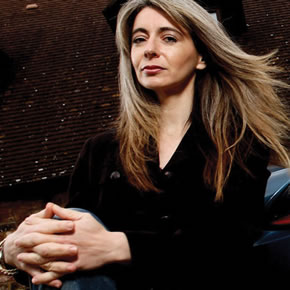 1. Music matters. If you didn't watch the Opening Ceremonies, go find it. Not only was there a feature performance from Evelyn Glennie, but a Stomp-esque element was prevalent and central throughout. Not to mention the amazing performances by Paul McCartney and others, the theme song written by Muse, and the unique and moving music throughout. And it goes without saying, but the most emotional moment for most medal winners is when they stand on the podium and and are honored with the playing of their country's national anthem.

2. Focus, focus, focus. The attitude of the competitors is, "now or never." They all know that there's nothing else that matters right now. Not that other things (family, school, career) don't matter, but that there's a time and a place for everything, and right now it's all about one thing - competing at the Olympics. 110% effort, 110% of the time - at the exclusion of all else - for a defined period of time. 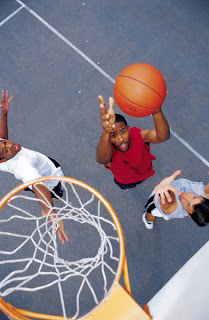 3. The difference between success and failure is sometimes a razor thin line. Some races are timed by the thousandth of a second, matches are often won by a single point, and scores can come down to a single factor. Winners and not-so-winners are performing at an exceedingly high level, and almost anything can be the difference maker.

4. "When opportunity knocks, it must find you working." This is one of my favorite cliches, and I believe that it's true. None of the athletes competing at the games were chosen due to their potential. They were chosen because they were ready. They were ready because they've been working, training and honing for years - some for their entire lives.

5. There's something bigger than the individual. Not only are there many team sports, but each individual athlete is part of a team representing their homeland, taking their place among the global community. Probably the best thing about the games is that it celebrates the best attributes of the human family, including dedication, sacrifice, humility, joy, honesty and love.

The Olympic games are a microcosm of life, and these are only a small handful of the lessons that can be learned and inspiration gained by watching and participating in the games.
By keithpercussion - July 28, 2012