I’ve said more times than I can count while working out the financial details of a gig, “I hate the money part of this.” And I really do. The worst part of being a freelancer is the discussion about money, because your service, like any product, (and don’t kid yourself - it’s a product) is to be had for the lowest possible price. To quote a colleague of mine, “That’s why they call it show business, not show friends.” 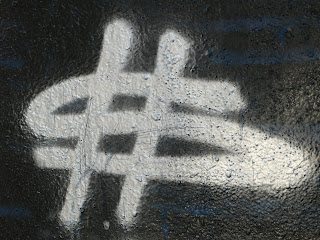 Because I find the money aspect so uncomfortable, I’ve often said things like, “I wish I could play for free,” or this little chestnut, “Y’know, I play for free. You pay me to set up and tear down.”

But sometime over the last year, my mind and heart have changed. I do love to play. I would rather play than not play. And I do wish I could play for free. But what I mean by that is that I wish I was financially well off enough to do whatever I want every day - and what I want is to create amazing music with amazing people as often as possible.

There are myriad reasons to expect - and get - a fair price for your services.

It has always been the case, but especially when the economy is down, people have a hard time paying for something they essentially see as a God-given talent. Especially with musicians, not only do people sometimes balk at paying a fair price, but they also ask for extra service without extra pay.

One classic example is this: The evening is a complete success (and, of course, the band had nothing to do with it) and the party/reception/event is running longer than the original booking. Your client nonchalantly strolls over and says, “You don’t mind playing a little longer, right? Say, another half hour?” But at the end of the night, you get the amount you agreed upon, without the extra half hour. 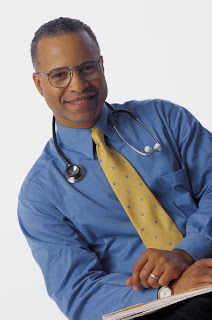 Seriously?! Do you say to the plumber, “I know I called you to fix the sink, but could you do the toilet while you’re here, too, and not charge me any extra?” Or to the doctor, “Hey, I know you’re working on my appendix, but since you’re already in there, how about the ol' gallbladder, too?”

Somehow a certain segment of humanity doesn’t view art and entertainment as a legitimate product. At least not like they see a car, or furniture or accounting services. Not only do they not want to pay a fair price, sometimes they don’t want to pay at all. For example...

I’ve only been truly “stiffed” one time. It was a DJ gig I took as a favor for a friend of mine who came down sick at the last minute. I was supposed to provide a sound system and some music at an elementary school holiday party/assembly. Somehow the communication wasn’t clear, because I thought all I was doing was playing music, and the principal was expecting games, dances (like the Hoky Poky, Chicken Dance, etc.) and more.

At the end of the gig, I went to the principal to get a check, and she refused to pay. She said that I hadn’t done anything that she had expected, and that if I had a problem I could take it up with the district office. I was young and inexperienced, so I walked out with no cash, but having learned some huge lessons.

Truth be told, there was fault on both sides. It is completely unprofessional to hire someone, allow them to set up, work the event and tear down and then not pay them a dime. But also, I had no business accepting a gig that I didn’t know anything about and wasn’t prepared to fulfill.

So, if you want to get paid, I recommend following a few simple rules when booking a gig. 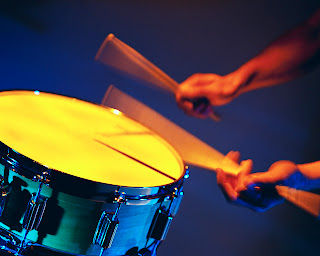 Of course there are other things to think about, but getting in the habit of following these or similar rules will make the financial part of being a musician a lot easier to deal with.

The bottom line is that when you start viewing yourself as, and acting like, a professional, others will treat you that way.